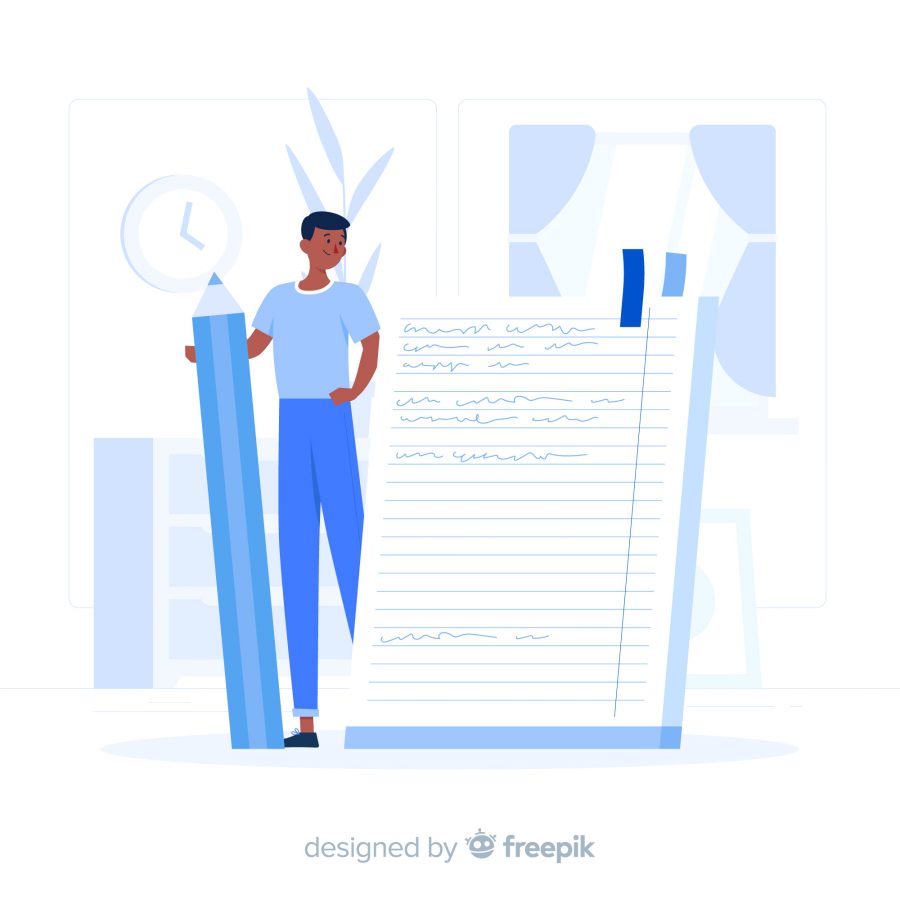 So your dialogue sucks. It’s ok, it can be tricky.

In the following I am going to give you the basics on how to write dialogue. If you follow most of these tips, your dialogue will go from stunted to smooth sailing.

I cannot stress this enough. Don’t. Overdo it. With. Adverbs.

If you are confident in your writing, you don’t need adverbs. It’s a bold claim, but also has a grain of truth to it.

That’s because, if you are sticking an adverb at the end of every ejaculation by each of your characters, that says one of a few things. You either don’t have any other way of telling the reader what is going on for your character, or, you don’t trust your reader to get it from the hints you have already left (readers do not enjoy being spoonfed the scene or the character’s emotions, I mean, do you?)

Otherwise, you perhaps see using a lot of adverbs as a stylistic choice. It may be, but it is a bad one. And here’s why- adverbs are not necessary.

You don’t have to go as bare in your text as Hemingway, but if your sentences are as unnecessarily frilly as your Gran’s curtains, who is going to want to read that?

Readers don’t want to be hurdling over adverbs to get to the good stuff. And with our attention spans getting shorter and shorter these days, you might want to rethink the extra (and unnecessary) words.

Dialogue attribution – do not pontificate

This is another point in a similar vein… don’t use pontificated, extrapolated, or intonated.

No one cares that you learnt how to use a fancy word. It’s not big and it’s not clever. If you really truly have to use a word that isn’t ‘said’, following the best dialogue you have ever written in your life, then go ahead. But do so extremely sparingly and consciously.

Similarly, if your reader has to put extra work into reading, why would they ever feel encouraged to continue? They’re now wondering why you used such a long word, instead of hungrily reading the next line.

Write with purpose, not realism

While you might want dialogue to seem realistic, make sure that it is also interesting to read. Normal conversations don’t go this way. Normal people talk a lot before we get to the conflict/resolution part of the conversation. We are not witty all the time.

But your characters are. Or at least, they should be. Their dialogue must either show some form of conflict, move the story forward or expose who they are as a character. Good dialogue does all three at once.

“Where do you live?”

“You live around here?”

“If you want to call it living.”

Start with the good stuff

If you want to know how to write a short story, keeping it brief and to the point is especially important. But in any genre, you want to be careful that you don’t leave anything in that is superfluous. Make sure to cut any small talk. If it helps, you can imagine they already did all of that already and just begin the scene where the juicy stuff is going on.

Adding in relevant action or thought can make a segment of dialogue pop. It can reveal how a character is feeling effectively without breaking the reader’s connection to them.

She looked down at her feet.

“Did you hear me?” I scanned her face. She bit her lip.

Create conflict with a change of subject

Sometimes your characters don’t need to make a conflict a big deal, they can keep it going by simply avoiding talking about the bleedin’ obvious.

So, when a character changes the subject it highlights a conflict nicely.

The character may avoid answering a question or simply not reply at all. This shift can also work well during emotional moments.

Like all of your work, you should read your dialogue out loud. Then get someone else who has never seen the text before to read it out loud. Did they stumble at any of the phrasing? If so, that section may need reworking, or some punctuation adding in.

While writing your dialogue, if you get stuck, it may help to enact the conversation aloud before getting it down on paper. Just make sure your neighbors or spouse are not close at hand!

Get to the point

Make sure that your dialogue is kept as brief as possible. Much longer than a page and it can feel a little unnatural to read. Keep it brief, and if you can cut something, then do. There are, naturally, exceptions, such as monologues; which can be perfect for the emotional moments of a book. But these should definitely not be making a regular appearance.

Think about your character’s voice. You might already have it in mind. Know the kind of person you’re wanting to portray and then think about how that will translate into dialogue. Some people wittle on and on, while others are wise and softly spoken.

Is their voice short and stunted? Are they rough and only use one-word responses? Do they have an accent? Do they stutter? How does their voice reveal where they have been in their lives?

The manner in which your character speaks should feel different from the others in the room. Bearing this in mind can help you to avoid falling into the trap of your dialogue sounding like a conversation between you and you, rather than two different characters from separate backgrounds. So make sure you know what makes them unique as a character, and their vocal qualities stand out from the rest.

If you enjoy finding new ways of writing your characters’ feelings without their explicitly expressing them, then you’ll do just fine.

What I mean to say is, people rarely say “I’m upset.” but they might say “I can’t even look at you.” A phrase, paired with an original description of how they might be reacting during dialogue can be extremely effective when done well.

The reader will get it. Even better, they will pat themselves on the back for understanding what you have implied through your action/dialogue pairing.