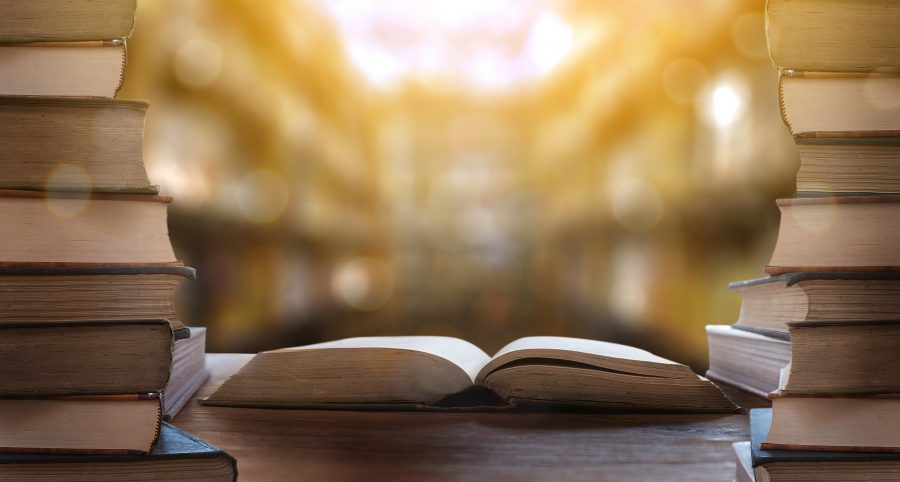 Perhaps you are looking to write an idea that’s been on your mind for years and you just want to get it from your mind, into the computer, or perhaps you’re an experienced writer with a deadline, or you’ve reached breaking point as you can never seem to make it to the third act?

Whatever your reasoning, I am going to help you, to the best of my ability, to take on this gargantuan task. Read on to find out how to write a screenplay fast.

If you’re going to be intensely writing a screenplay, this is your first port of call. You will be pulling some late nights, especially if you are working a full-time job already.

Be prepared for some intense fun as well as some frustrating and unexpected challenges.

The idea of getting this film done quickly should excite you. Unless you simply HAVE to get it done and you thrive off of the stress, you might want to take a step back a reassess your goals.

Is writing it fast going to reduce the quality of your script?

For some the answer will be ‘no’, but it’s always best to check before wasting a few days or a few months, writing something that you’re not happy with and that will only be lining the waste paper basket while you try to write something that you actually value.

Know it. Be certain you know what your film is about. If you don’t, how on earth can you be expected to write it in a rush?!

A logline is essential for all films, but will essentially be your anchor as you rush-write a film. Get down 25 words that outline your protagonist, their want or main desire, why they can’t get it, and the situation that makes your film sort of interesting/ironic.

In Legally Blonde, Elle Woods, a fashionable sorority queen is dumped by her boyfriend. She decides to follow him to law school, while she is there she figures out that there is more to her than just looks.

Until you can write this description of your film, don’t even bother starting a rush script. This is the essence of your script, and without it, you will be lost.

Once you have your plan, talk to people about it. Ideally people who are into film. Give them a pitch of your idea, your plot, your characters. Let ask you questions about it and hopefully they will poke holes in it that you had never noticed before.

This might be annoying at the time, but they just saved you a lot of writing time and several drafts of a scene that would never work. This all helps develop a smooth running plot before you’re even out of the gate.

Having an airtight plot planned from beginning to end credits will mean you can simply race through the writing process and have fun with it; knowing exactly how far you have to go, and if you are on track.

There are few writers who have the ability to write a high-quality screenplay in one night with coherent and engaging plotlines, fully fleshed-out characters, and a successful character arc.

So… Know what the aim of each and every scene is. Allow for mistakes and changes, if you don’t like what you’ve written. Anything you are not sure about, try writing it down so you can be sure about it before you start.

Get with the program, and plan everything you possibly can in advance.

In order to write convincingly, you have to know your characters and flesh them out. This can involve asking yourself questions about each one until you have a feel for who they are, what they look like, and most importantly, how they will react in a certain situation.

Knowing your characters well will help you when fleshing out the plot.

Yes, in preparation for your intense writing session, you will want to take out some time, either daily or in one long session (so make sure to have your popcorn, slippers and  bathrobe at the ready). Have a notebook nearby and write down anything that occurs to you.

Don’t look at it as one of your favorite movies, look at it as a well-oiled machine that you can learn from. Like that piece of dialogue? Why? Enjoyed that plot twist? What made it different? Strong characterization? What makes the character stand out?

Once you have an idea of what you like, you will know a little more about what you will want to include in your own film.

Learn the basic principles of film

If you don’t know them already, you need to learn the basics in advance. That means, learning about the ‘bomb-under-the-table’ suspense of Alfred Hitchcock. Learn about the art of creating wonder and magic from Spielberg. Learn about story structure and archetypes from Campbell.

Obviously, make sure you have a good script writing software set up and know how to format your screenplay (internal link to formatting screenplay post) in advance.

Turn off your phone, your wifi connection and your excuses, and get writing!

Make sure you yourself are ok. That if you pull an all-nighter, you find time to recuperate. Or, if you are writing round the clock, that you have snacks and plenty of water at the ready.

Taking care of yourself and having downtime mean that you can keep going with the process. And while you may wanting to sprint, often you may need a pitstop, so allow yourself to do that.

And all that’s left to do, is write.